Launching his eponymous line in 2005 at the age of 18, Liberian-American unisex prodigy Telfar Clemens has developed a strikingly original and democratic design vocabulary. Laying the blueprint for today’s black avant-garde, TELFAR was genderless a decade before it became a trend, launching projects with a remarkably horizontal cultural impact—from collaborations with Solange Knowles at the Guggenheim Museum to designing the nationwide uniforms for over 10,000 employees of the US fast-food chain White Castle. After winning the 2017 Vogue/CFDA Fashion Fund, TELFAR is poised to take its place in the foreground of America’s fashion future.

At Spazio Maiocchi, KALEIDOSCOPE presents TELFAR’s first project in Italy, Nude, a fashion presentation without a single garment, eloquent to the brand’s progressive aesthetics and artistic DNA. The exhibition centers around a 30-feet-tall nude image of the designer by photographer Rob Kulisek surrounded by ten nude and genderless sculptures designed by American artist Frank Benson and manufactured by German state-of-the-art mannequin factory Penther Formes—an updated version of the iconic mannequins presented by TELFAR in the 2016 Berlin Biennale. The show is completed by a short film about Telfar’s apartment building in Queens, New York, by filmmaker Finn MacTaggart; and a musical composition written for clapping by Aaron David Ross in collaboration with artist Ryan Trecartin.

TELFAR’s exhibition will also take over the 3x6m billboard in the courtyard of Spazio Maiocchi, and will be accompanied by a book of images by New York photographer Jason Nocito, a performance by South-African musical duo FAKA, and an exclusive limited-edition T-shirt. 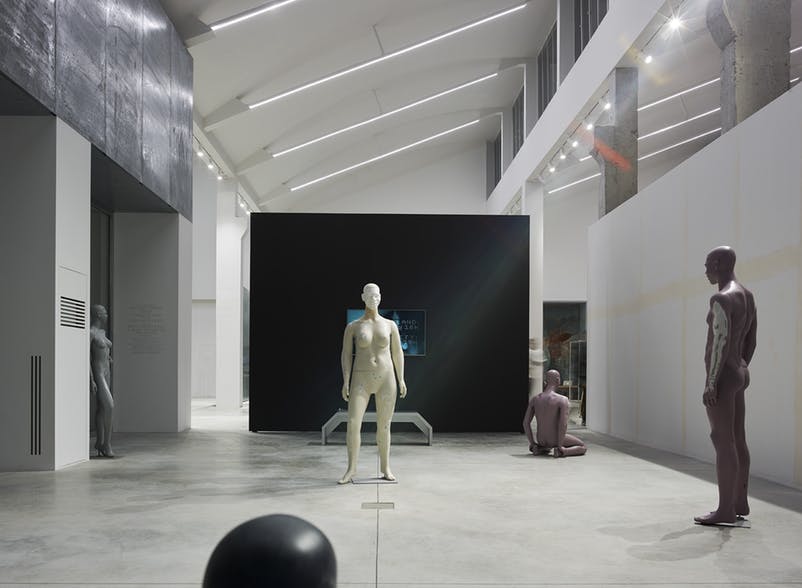 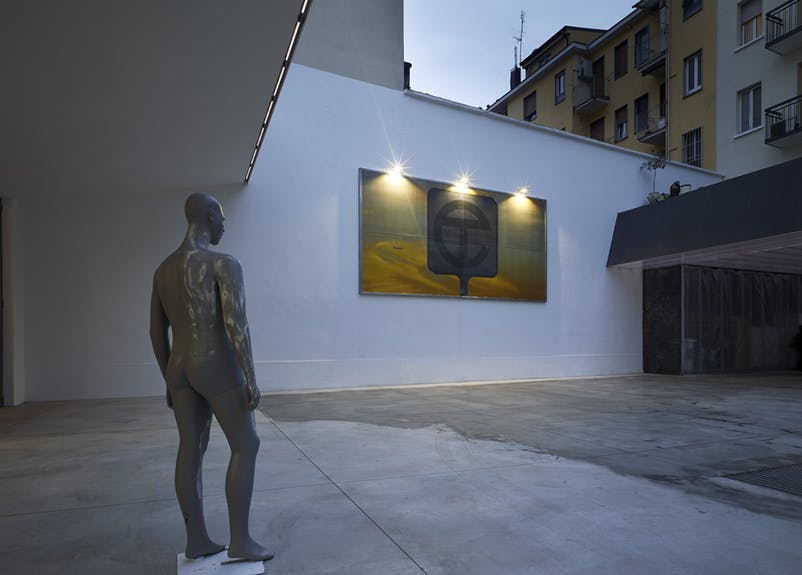